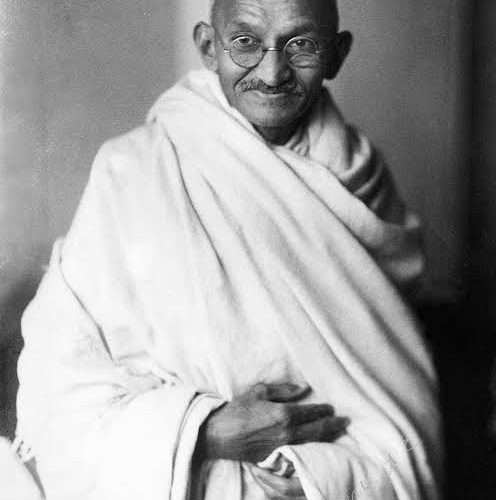 We don’t really need to discuss Mohandas Gandhi’s contribution to India’s independence struggle. But, seldom do we realize and rarely do people know that he had said, “Sanitation is more important than independence.”

Gandhiji showed his affinity towards sanitation and cleanliness at a very young age. When he was 12 years old, he questioned his mother about why would she ask him to take a bath every time he touched the community sweeper. He quoted Ramayana, and asked his mother, if God Ram embraced Guhaka, a chandal (a caste considered untouchable), what stops them. His mother, Putlibai, was unable to respond.

His perspective on cleanliness is well known and the majority of it is influenced by the time he spent in South Africa. After spending 3 years in South Africa when he returned back to India to take his wife and son back, he was greeted with plague in Bombay. While there was great chance that it would spread to his home state as well, Gandhi offered his service of improving sanitation. He stressed on the need to keep homes and surroundings clean, with special emphasis on latrines and toilets. Back then people used to excrete anywhere and everywhere; there were extremely despicable conditions. He pointed to the people that the main cause of many diseases was due to unhygienic conditions of toilets. He suggested the use of two separate buckets for urine and night-soil, which many of the residents started following.

During his stay in South Africa with his family, there were only western toilets that had no water outlet and chamber-pot was used for the excreta. Despite his wife Kasturba’s reluctance, he compelled her to help him ensure that the chamber pot is cleaned which was used by his colleagues.

In one of the Congress sessions in Calcutta, he observed many delegates using the verandah in front of their room as latrines, without any inhibition. Gandhiji, dressed in his western attire, took a broom and started cleaning it putting many of the onlookers to shame. This was not just one occasion when he picked the broom; on countless other occasions he himself assumed the role of a sweeper, scavenger and sanitation worker.

He put a lot of focus and attention to remove the practice of untouchability in India. Advocated the cause of bringing the socially weaker, the downtrodden, sanitation workers to the mainstream. There are numerous occasions when he put this deprived section of society over anyone else. A few years before his death, he chose to stay with sweepers and took the same food like theirs.

He spoke about cleanliness in many of his public meetings and preached the importance of cleanliness and the dangers of not following it. During his many visits to various parts of the country, he pointed at people’s behavior and habits on spitting on roads, throwing garbage on roads, littering public places, polluting rivers, even dirtying the religious places.

On the 150th birth anniversary of Gandhiji today, let us not forget what he spoke of during his lifetime struggle for India’s independence – cleanliness and sanitation. His advocacy of cleanliness was interspersed in his efforts to bring independence to the country through peace and non-violence. While we remember him for the latter, it’s time we inculcate his teachings from the former too. 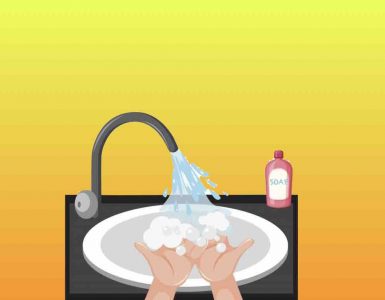 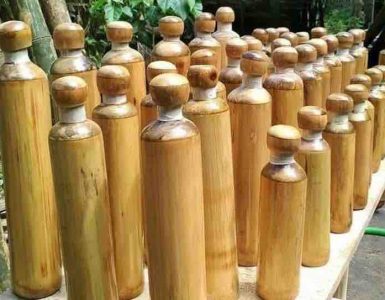 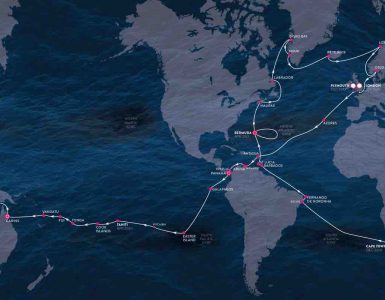