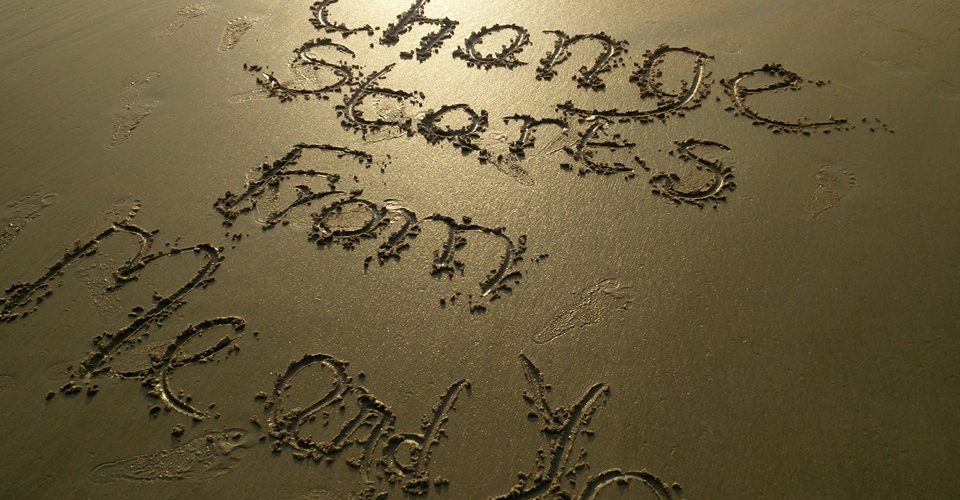 The Vicious cycle of Air Conditioners

As per a report from the International Energy Agency, number of Air Conditioners in the world would be about 5.6 billion by 2050. This is about 72% of the existing global population of 7.7 billion.

The report that came in 2018 had stated that number of Air Conditioners were about 1.6 billion by then while the global population was about 7.2 billion i.e 22 % of the world population. As per UN, world population is projected to reach 9.8 billion in 2050, which means number of AC units will be more than half of the human population. While as of today half of all the air conditioners are from US, Japan and China, but other countries  are catching up rapidly like Indonesia, India – where the share of AC in peak electricity load could reach 45% in 2050

This article is not about the prospects of booming Air Conditioner industry or rising affordability of the households to buy and use these appliances. Rising global temperatures with each passing year is not a mystery now, the impact is felt in our daily lives. The global electricity consumption due to the appliances like fans and AC is about 10%. The weather is getting hotter and so is the demand for the products which can keep us cool.

The pertinent point which gets ignored is that the same thing which is cooling us is also warming the planet. While living and sleeping in air conditioned homes and offices we sometimes forget about the harm which it is causing happening outside.

The whole thing is leading to a vicious cycle, consumption of Air Conditioners requires power from coal based power plants which are releasing harmful greenhouse gases which is further heating the environment thus again asking for more air conditioners to cool the living conditions. 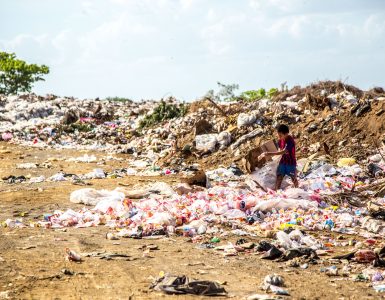 Introduction The battle against single-use plastic is not a recent one. It was during the late 1990s that the world started taking concrete steps towards reducing plastic waste. We, however, were not successful. With...