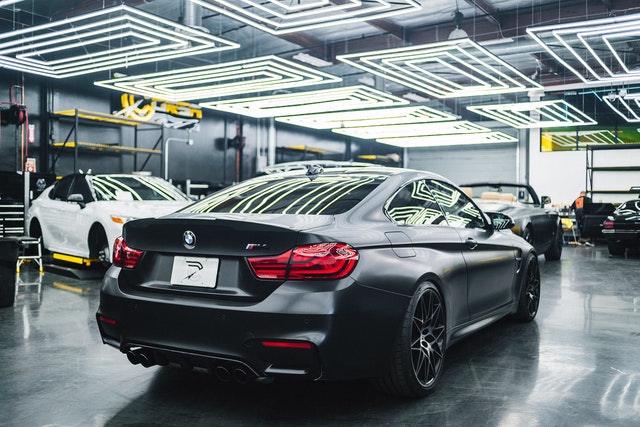 India is one of the fastest-growing economies in the world and the ever-increasing population and rise of middle-class citizens have resulted in huge demand creation and the growth of many industries in the Indian economy.

The automobile industry is also one of them, in the last couple of decades, many Indian automobile companies have become global powerhouses. Companies like TVS, Bajaj, and Hero Motors have made India the largest manufacturer of two-wheelers in the world overtaking China.

Like the rest of the world, India’s automobile industry is also under growing transformation and pushing towards a zero-emission future. Electric vehicles are more environment-friendly than their fuel-based counterparts.

Other companies like Tata Motors and Bajaj Auto have also launched their e-vehicle products. Government initiatives and support from different quarters have also helped the growth of the industry in India. The government has set a target of having 100% electric vehicles by 2030.

We have written a detailed article on the possibility of India becoming the largest electric two-wheeler market in the world, you can read it here.

Established in 1986, Motherson Sumi is part of the Motherson Group and is a leading manufacturer of auto parts like wiring harnesses and rearview mirrors in India.

The Gurugram-based company, which makes everything from wiring harnesses to electronic security systems and sensors for cars.

The power distribution company Tata Power has also entered the electric vehicles industry in India by deciding to set up charging stations at state-run Hindustan Petroleum Corp’s (HPCL) fuel retail outlets in multiple cities and across highways in the country.

The supplier of parts for large automobile companies like Ashok Leyland and Maruti to Volvo and Jaguar Land Rover, Sona BLW is an established name in the Auto sector. The company’s major chunk of revenue comes from the Electric Vehicles division, It supplies Battery Electric Vehicles (BEV), EV differential assemblies and gears, BSG systems, and EV traction motors to global customers.

Pune-based Bharat Forge formed a new company named Kalyani Powertrain to look into its EV business initiatives. The company will do research and development in the field of electric mobility including electric powertrain transmissions systems. 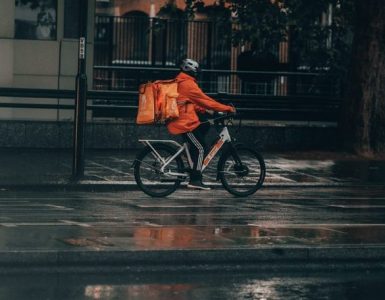 For all food delivery and e-commerce companies, one major component of their business model is making efficient and fast delivery. These companies majorly rely on fuel-based vehciles to operate their logistic fleet... 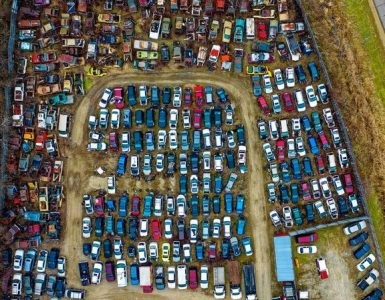 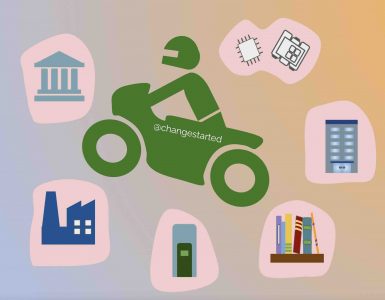