This dialogue comes from a young boy in the movie Sherni, probably the name of the boy would have found a mention amongst the last few in the cast list, but for me, this is the most significant statement in the movie.

Somewhere in the middle of the movie, Vijay Raaz who is playing the role of the biologist is shown explaining the relevance of forests to this young boy and other people in the village, referred to as ‘Forest Friends’. “The fields, this jungle, and this whole region belong to you and it is also your responsibility to protect them.” After complimenting the young boy’s interjection, Vijay Raaz adds “We must save the jungle first and do friendship with the animals. Animals are not separate but they are one amongst us”

The Hindi movie industry is more than 100 years old and more than 200 movies are made every year. The industry, popularly known as Bollywood has never really shown a film made on the direct stakeholders of the forests – the forest officers, the communities living near the forests, and the local authorities.

It is surprising considering, India is covered with 25% forest land and is filled with diverse wildlife, flora, and fauna. One of the most magnificent and beautiful animals in the wildlife is Tiger. The country is home to 70% of the world’s tiger population.

Though there are Hindi movies made on jungles and tigers, most of them are restricted to horror, thriller, or adventure genre. 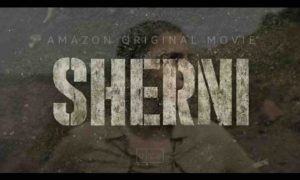 The movie Sherni, released on 18th June 2021 is one genuine attempt in showcasing the lives of people who come in direct contact with the Indian jungles.

The film is set in the central Indian state of Madhya Pradesh, which has the largest forest cover in the country.

The central character of the movie is a young Divisional Forest Officers (DFO), played by Vidya Balan, who is sent on a field posting. She is leading a team to track down a disturbed tigress, which is on creating havoc on the local village communities.

As a forest officer, she wants to ensure to resolve the animal-human conflict without harming the Sherni, the Hindi word for Tigress.

She gets help from Vijay Raaz, who is shown to be wearing many hats – biologist, professor, DNA expert, evangelist, and even a cook. Both of them along with the other forest officers have to find the tigress, manage the local politicians and other influential people.

The movie is enlightening for any enthusiast who wants to understand the finer points about tiger behaviors.

It is replete with forest officers’ interactions with local communities, to warn them about Tiger dangers and also make them understand the nitty-gritty of the striped animal.

This was done with the context that villagers inform the forest officers when they find any of these Tiger characteristics. “Tigers always leave their signs like pug marks on the ground or scratch marks on trees with their claws”. “In addition, if birds are crying or if monkeys are feeling agitated, that is another indication of tiger in the vicinity.”

There is a scene where a forest officer is explaining to probably a younger female officer about the ways to find a tiger in the jungle, ‘Tigers do not like going through areas that have creepers and bushes, they prefer unhindered paths like rivers, canals. We trace the pug marks in those areas to understand if the tiger has passed through that area or not.’

Another one quips, “Chances of you spotting a tiger is one in a hundred, but one thing is certain that tiger would have seen you 99 times.”

There is no stylish and over-the-top entry for any actors and the script is not dramatized for song and dance. The performances from all the actors are subtle and impactful.

A tourist visiting a forest is highly romanticized – a jungle safari is about wearing a cap, applying sunscreen, putting on dark glasses, holding a camera, and sitting an open-air jeep for a joy ride inside a forest.

Most of us do not acknowledge the work of the people who are keeping the forest the way it is.

Managing the forests is not easy, and you get to see this perspective in the Sherni. The movie is a realistic take on keeping a balance between nature and humanity.

The movie Sherni is directed by Amit Masurkar, whose previous film Newton was selected as the Indian entry for the Best Foreign Language Film at the 90th Academy Awards. Newton was a story of an electoral officer who is trying his best to facilitate polls in a troubled region.

If Newton was about election officers, Sherni is about forest officers. It is delightful to see Amit Masurkar is willing to take risks by showing unexplored facets of jobs that exist but hardly spoken.

The movie Sherni is streaming on the OTT platform Amazon Prime. 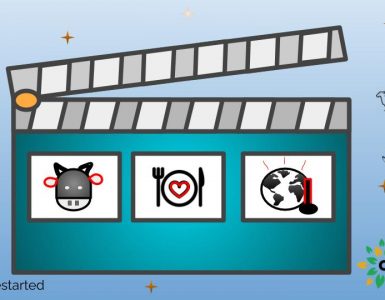 When someone refers to food-related videos, movies, or any food documentaries – what comes to your mind? Most likely it will elicit memories of lip-smacking delicacies being prepared by a Gordon Ramsay’s of... 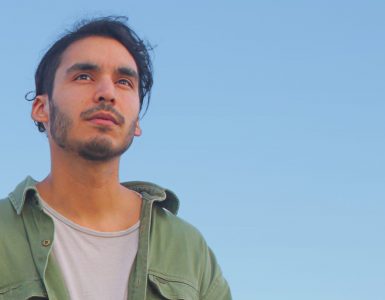 Lights, Camera, Action! Followed by elaborate sets, numerous flights to exotic locations, and some star tantrums later, a multi-million dollar movie is released… Films evoke so many memories from our favorite... 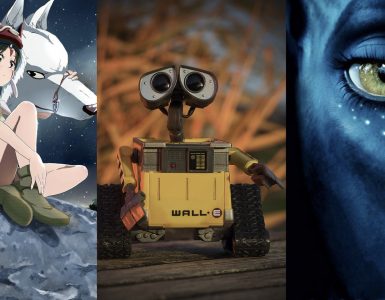 Here is a quick compilation of the movies on climate change and the environment. Most of these movies do not give out words like global warming or climate change, but things are expressed in subtleties. There are quite...