Beaches all over the world have one thing in common – a large amount of plastic strewn all over the place. The plastic bottles, chips & candy wrappers, polyethylene bags, and many more items get intermingled with sand.

The plastic waste doesn’t remain with the sand for long, as you would imagine, they quickly get sucked and taken by the water body alongside. We all know the impact of ocean plastic and the devastation it causes on marine life and the entire ecosystem. Removal of ocean plastic is a huge concern for many countries and regions which have a coastline.

Beaches are not so Beautiful anymore

The ecological impact is one part, then there are tourism aspects – beaches around the world, whether in the Caribbean, Goa, or Thailand are lined with plastics, putting off many people to revisit these sights.

Few companies are doing their bit

There are few companies which are making an attempt to tackle this problem – first reduce the plastic which is scattered all over the beaches and second to re-use the collected ocean plastic by making something useful.

FMCG giant P&G has started to work on making the container of their Head & Shoulders shampoo from plastic collected from France beaches. The company will manufacture this special edition bottle in collaboration with the recycling business TerraCycle and waste management firm Suez.

Currently only available in Britain

Shoemaker Adidas partnered with Parley for the Oceans to make footwear and apparel from recycled plastic bottles.

Parley collects the waste from coastal areas like the Maldives, which is then sorted, and the recovered plastic is sent to processing plants. After some rigorous slicing and dicing, the plastic is converted to a form a polyester yarn. Adidas long term objective is to replace the normal polyester with recycled polyesters in the next few years.

The Spanish company pays local fishermen in and around the country to collect discarded plastic waste like ropes, bottles, fishnets, etc. As per the company’s website, for every one eye-wear which is purchased by the user around 10 kgs of plastic is collected.

There are a few other companies that are making apparel with plastic waste for sports teams.

Hannes in partnership with EcoSmart has a range of products made with recycled polyester from plastic bottles. Available on Amazon

In May 2019, MAS Holdings, the official clothing partner of Sri Lanka Cricket partnered with Sri Lankan Navy and Eco Spindles to make the t-shirts with plastic waste. The same t-shirts were worn by the players during the ICC Cricket World Cup 2019. The plastic collected from various Sri Lankan beaches was processed to develop the fabric which was then stitched to create the clothing.

A Belgian company, Ecover, which sells cleaning products, has produced bottles, using marine plastics which is collected from seas and oceans.

However, these projects are minuscule in terms of size and we still have a long way to make real headway with the issue. An argument can be made that the companies should focus on reducing or altogether removing the plastics from their ecosystem, but is it that easy? The plastic which is picked from beaches or oceans was not due to the companies, but carelessness from people and society at large.

The companies are only helping in reducing whatever is already there. Credit should be given for creating a global consciousness and investing in innovation and putting waste into productive use. 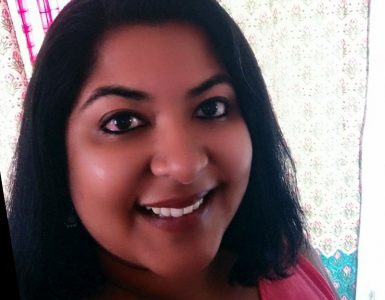 The oceans cover more than 70% of the Earth’s surface and provide a rich source of biodiversity, food, and life. We are still so indifferent towards our oceans and seas, probably because it is largely unexplored... 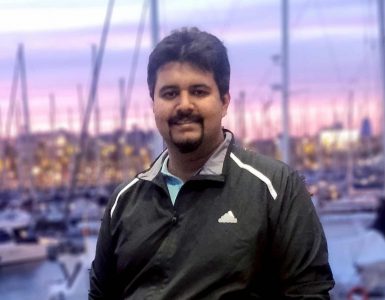 Imagine, in a year how many single-use plastic bags we might use and throw. This could be the bags from your grocery and vegetable buying or shopping in a mall for your new shoes or buying a book at the airport or the... 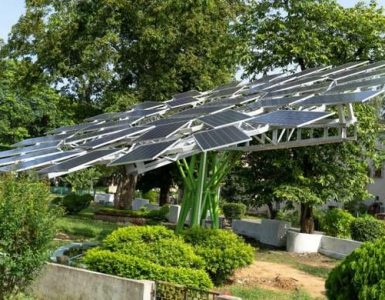 Harnessing the power of Solar Energy has gone to the next level. CSIR’s – Central Mechanical Engineering Research Institute (CMRI) has developed the world’s largest Solar Tree in India. The tree is...

What is the menu? Greenhouse gases and Carbon footprint found on Just Salad