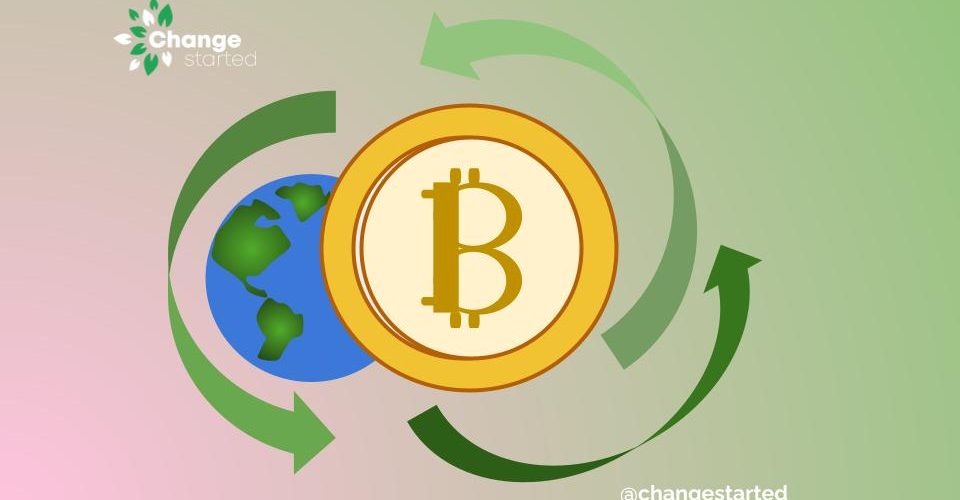 Cryptocurrencies are dominating social media posts, WhatsApp conversations, and even the friendly zoom conversation after work.

If you are one of those disconnected from the pandemonium, you can read here. The main reason is attributed to one man, Elon Musk, the outspoken & visionary CEO of Tesla decided to overturn his company’s decision to accept bitcoin payments citing environmental concerns.

Bitcoin mining is an expensive exercise not only in terms of sophisticated software and hardware that it needs but also because of the electricity costs involved.

Each participant is connected to the network with their complicated machines to verify transactions. To carry out the verification step, the nodes or miners would need to solve a complex puzzle problem, known as the proof of work (PoW). It takes an enormous amount of time and inordinate amounts of energy to process transactions.

The electricity used by computers to process these transactions is mainly coming from burning fuel and coal. Research has indicated that bitcoin consumes more energy than many countries like Norway, Bangladesh, etc.

And since miners predominantly operate in countries that offer cheap electricity by burning dirty fuel, it’s been a source of concern for many people in the ecosystem.

What are the Solutions to Cryptocurrency Environmental Problem

Transition to Renewable Energy for Mining:

The first answer is using sustainable energy, if bitcoin and other cryptocurrencies can move towards renewable energy sources, that will surely reduce coal dependencies. Even Elon Musk alluded to the same in his tweet – “Tesla will not be selling any Bitcoin and we intend to use it for transactions as soon as mining transitions to more sustainable energy“

The second alternative is proof of stake (PoS) instead of proof of work (PoW) by allocating mining power to the proportion of coins held by a miner. This way, instead of utilizing a high volume of energy to solve PoW puzzles, a PoS miner is limited to mining a percentage of transactions that is reflective of their ownership stake. For instance, a miner who owns 2% of the coins available can theoretically mine only 2% of the blocks.

There are other cryptocurrencies like Ripple and Cardano which are using Proof of Stake. However, there are serious doubts whether Bitcoin can move on to Proof of Stake due to the technical difficulties.

The third alternative is about creating new protocols and investing in technological innovation. One such is proposed by a relatively new currency, Chia – “proof of space” protocol. Founded in 2017, Chia aims to remove the environmental load that comes with mining Bitcoin. In the case of Chia, the mining process relies on the storage capacity of a computer system rather than using computing power.

Another one is Hedera, which is trying to significantly reduce the time and bandwidth requirements to process transactions.

Digital currency is still in the early stages of evolution, hence it is important that conversations about solutions to cryptocurrency environmental problems are initiated early rather than later.

Whatever alternatives one may choose or emerge later, but environmental aspects of cryptocurrencies cannot be ignored, and finding sustainable alternatives is an absolute must.