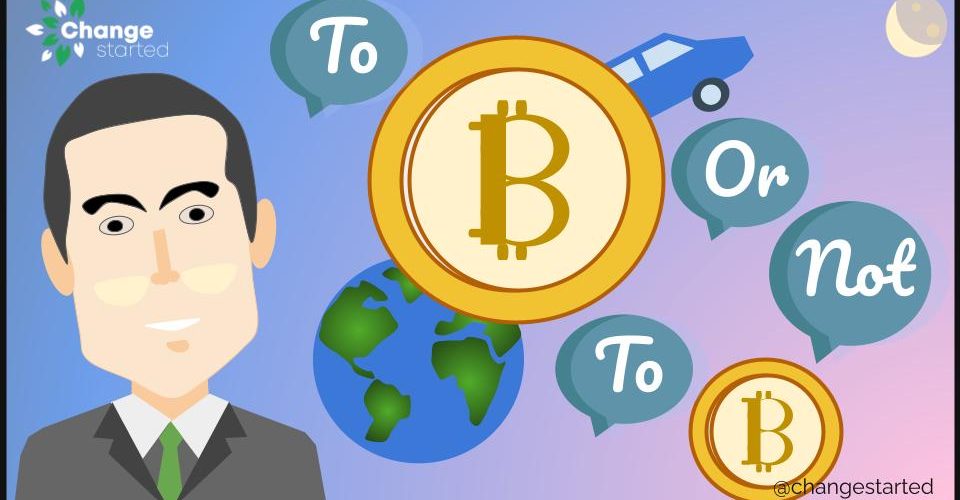 “Brevity is the soul of wit”

The fall of 17% of Bitcoin’s price in less than 24 hours is attributed to Tesla CEO Elon Musk’s tweet.

Like most of his tweets which are short, concise, and cryptic, this particular tweet had 3 words “Tesla & Bitcoin”, but thankfully it had a picture attached.

The first paragraph of the text in the picture read “Tesla has suspended vehicle purchases using Bitcoin. We are concerned about rapidly increasing use of fossil fuels for Bitcoin mining and transactions, especially coal, which has the worst emissions of any fuel”

Tesla’s decision to suspend vehicle purchases using bitcoin cryptocurrency came as a surprise to many crypto traders because Musk had announced to accept bitcoin as payment for its cars in March. Tesla had even purchased $1.5 billion worth of bitcoin in February to give confidence to the bitcoin market and the value of the cryptocurrency raced.

“Though this be madness, yet there is method in it”

The unconventional, outspoken, and visionary Tesla and SpaceX CEO, Elon Musk enjoys a demi-god status in the social media world. People adore him, listen to him, follow him, and his tweets can sway people’s fortune.

The love affair between Elon Musk and cryptocurrencies goes a long way. He is a passionate supporter of cryptocurrencies and is credited for moving the prices of not only bitcoin and but other cryptocurrencies as well. He regularly posts messages on social media that encourage people to buy digital currencies.

One cryptocurrency, Dogecoin, which started as a joke in 2013, was sitting in relative obscurity for many years. Ever since it caught Mr. Musk’s attention and the man started making statements and sharing memes, the coin was lapped up by his followers, crypto enthusiasts, traders, and speculators.

His tweets like “Doge”, “Dogecoin is the people’s crypto”, “Doge Barking at the Moon” and few others created a flurry of trading activity. Between April and May, the price of the cryptocurrency has increased by more than 1000%.

Then while appearing as a guest on a TV show, he calls Dogecoin a “hustle”, which suddenly brought a big fall to the prices. A few days later he conducts a Twitter poll – “Do you want Tesla to accept Doge?”, which again brought the prices up.

Though Elon Musk holds cryptocurrencies in his personal capacity his electric vehicle company Tesla Inc also holds a significant number of bitcoins. In the first quarter of 2021, the company sold 10 percent of its Bitcoin holdings, which Musk later clarified “I have not sold any of my Bitcoin. Tesla sold 10% of its holdings essentially to prove liquidity of Bitcoin as an alternative to holding cash on balance sheet”.

In another major development that happened recently came from one of the important regulatory bodies of the United States. In early May, the US Securities and Exchange Commissions (SEC) chairman commented “Right now the exchanges’ trading in these crypto-assets do not have a regulatory framework, either at the SEC or our sister agency, the Commodity Futures Trading Commission…there’s not a market regulator around these crypto exchanges. And thus there’s really no protection against fraud or manipulation.”.

If the statement by the chairman of SEC, Tesla selling bitcoins, and his recent tweet(s) – are they related is anyone guess.

What’s the connection between Bitcoin and Environment?

“There are more things in Heaven and Earth, Horatio, than are dreamt of in your philosophy”

It was no surprise that a social media frenzy was created after this tweet on Bitcoin. One Twitter user questioned electricity consumption while charging Tesla’s electric vehicles while another user objected to the indiscriminate Lithium & cobalt mining done to make batteries for electric vehicles.

Then there were others who agreed with his intentions, “Cryptocurrency is a good idea on many levels and we believe it has a promising future, but this cannot come at a great cost to the environment”.

Blockchain is essentially a virtual ledger capable of recording and verifying a high volume of digital transactions. The technology brings transparency and veracity across the digital information ecosystem. The transformative technology can be applied across many use cases and sectors.

Blockchain’s most well-known use case is in cryptocurrencies and bitcoin is the first and the most prominent of them.

The electricity demand comes from the computing power needed for mining cryptocurrencies, a process where machines are connected to the network to verify transactions. To carry out the verification step, the nodes or miners would need to solve a complex puzzle problem, known as the proof of work (PoW).

Bitcoin is the world’s largest cryptocurrency and it requires a great deal of computing power to solve these puzzles. It takes an enormous amount of time to process transactions, on average it can take 10 minutes to verify one single bitcoin transaction.

The electricity used by computers to process these transactions is mainly fueled by non-renewable sources.

As per a study, 75% of bitcoin mining is done in China, which relies heavily on coal-based power. Mining in China offers lower electricity costs and easy accessibility of sophisticated systems.

As per the University of Cambridge estimates:

To rub salt to the wound, many bitcoin miners have relocated to environmentally sensitive places like Iceland to reduce costs as geothermal energy is cheaper and Arctic air helps with cooling.

Muskian Dilemma or the Predicament for the entire ecosystem

“To be or not to be, that is the question”

Blockchain technology and cryptocurrencies are still in the early stages of evolution, we do not know the direction it will take. In the last 12 years, the crypto market has come a long way, with many new use cases and many different currencies.

On one side there are youngsters, investors, and new-age startups who see cryptocurrencies as the future of currency. On the other side, there are environmentalists & other young groups criticizing the damaging impact of cryptos on the environment, mainly because of the use of fossil fuels in mining.

Then there are the policymakers, federal agencies, governments, and monetary institutions across many countries who are still in a conundrum about the legality, regulation, security, and relevance of cryptocurrencies.

“To be clear, I strongly believe in crypto, but it can’t drive a massive increase in fossil fuel use, especially coal”

In William Shakespeare’s play Hamlet, the central character of the story Prince Hamlet contemplates life, death, and suicide. The first line in the soliloquy is “To be or not to be”, he is shown to be expressing the unfairness of life but acknowledging that the afterlife might be even worse than life.

Initially, Hamlet argues that death would indeed be preferable, in the next few sentences he changes his tune when he wonders that nobody knows what happens after death.

The statement “To be or not to be” became so popular probably because it resonated with many of us. Hamlet was not only sharing his own plight but a predicament for humanity.

Elon Musk’s influence and social media following have only highlighted and put the focus back on cryptocurrencies and the environmental costs are one of them.

Is there a strategy behind the timing of the tweets, is there a purpose in what looks like craziness, are the events connected to each other, or is it only a visionary founder playing his part?

“All the world’s a stage,
And all the men and women merely players;
They have their exits and their entrances;
And one man in his time plays many parts,”
– William Shakespeare from As You Like It 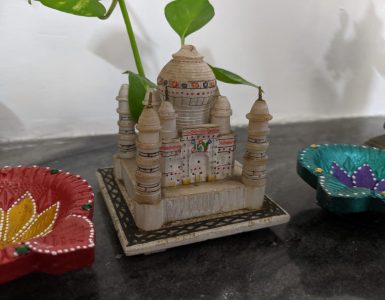 Many of you would know about the place where Gautam Buddha, founder of Buddhism is said to have attained parinirvana, Kushinagar – the reclining Buddha temple in the city is a major Buddhist pilgrimage site and a... 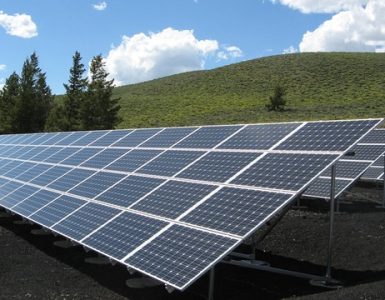 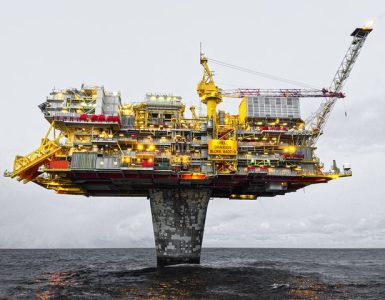 A massive oil spill caused by leakage from a power plant inside one of Syria’s oil refineries is spreading along the coast of the Mediterranean country. SANA said the spill reached the coastal town of Jableh...