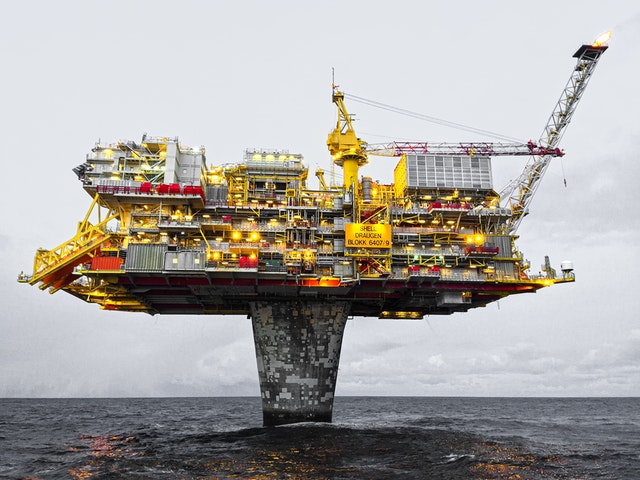 A massive oil spill caused by leakage from a power plant inside one of Syria’s oil refineries is spreading along the coast of the Mediterranean country.

SANA said the spill reached the coastal town of Jableh, about 20 kilometers (12 miles) north of the refinery in the town of Baniyas, adding that Syria’s environment department and the municipality of the coastal province of Latakia have placed all concerned departments on alert.

An oil spill off Russia’s Black Sea coast over the weekend spread over an area of nearly 80 square kilometers and was much larger than initially thought, scientists at Russia’s Academy of Sciences (RAN) said on Wednesday citing satellite imaging.

A leak occurred as the Greek-flagged Minerva Symphony tanker took on oil at the Yuzhno-Ozereyevka sea terminal near Novorossiysk in southern Russia.

Oil spills are one of the most unfortunate incidents that can occur on the seas. Unlike other events on the sea that can be predicted, oil spills are often caused by accidents or illegal activities.

Oil spills are a common environmental disaster and can occur during oil exploration, transportation, refinement, storage, and distribution.

The Deepwater Horizon oil spill incident in the Gulf of Mexico was adopted in a highly successful American movie.

If you want to have a look at some of the large oil spills, you can take a glance here.

The Impact of Oil Spills

There are several problems associated with oil spills.

Depending on the size of the spill and the length of time the oil is in the environment, the cleanup process can be expensive, difficult, and cumbersome.

In the South Korean oil spill, when an estimated 10,500 tons of crude oil leaked into the Yellow Sea in December 2007. Around 7,000 people were reportedly involved in the cleanup efforts.

Oil spills cause huge environmental damage to an ecosystem. The oil can kill animals & plants and contaminate the soil and water. The type of oil and the scale of the spill can take decades to repair and restore.

Oil spills can cause a huge problem for people who are involved in the clean-up of the damage. The oil can accumulate in the body and cause health problems like nausea and headache.

The most common solution to control the damage caused is to use absorbents and soak up the oil. These are typically sorbents or polymers that are mixed with the oil to form a slurry that can then be scooped up, pumped off, or skimmed off the surface of the water. Sorbents are things like natural or synthetic fibers, straws, hay, sawdust, wood chips, paper, diatomaceous earth, and anything else that absorbs the oil.

The oil can be scooped up with nets, skimmers, or booms. Booms are floating barriers that are used to contain the oil at the surface. Barriers are used to keep the oil from spreading to other areas.

Many methods that allow the oil to be broken down are also used like bacteria and reactants to change the chemical composition of the oil.

In India, oil and petroleum are the major sources of fuel and accidental oil spills in the oceans occur frequently during oil transportation. In 2017, two vessels collided with each other in Indian seas causing a huge quantity of furnace oil to spill into the sea. The spill was considered one of India’s worst ecological disasters ever.

In the span of few weeks, two solutions for oil spills are discovered by researchers from two completely different sets of Indian institutions.

Researchers at the Indian Institute of Technology (IIT), Guwahati, have developed a new class of super-hydrophobic cotton composite with Metal-Organic Framework (MOF) that promises separation efficiency lies between 95% and 98%.

This highly porous and water-repellent super-hydrophobic cotton composite material containing MOF has a great capability for selective separation of the oils from oil/water mixtures. Besides, the MOF composite is also able to absorb large volumes of oils and can be reused a minimum of 10 times so that the sorbents can provide more recovery of the spilled oil.

The practical applications of this research include cleaning the spilled oil from environmental water (river, sea, or ocean water), thus reducing environmental damage. Both heavy and light oils can be effectively absorbed by the material, which is easy to prepare, cost-effective, and recyclable.

As per the research team, the new material is environmentally friendly and cost-effective. Such low-cost material will reduce the production cost of the material for large-scale synthesis for real applications, compared to currently available materials.

MOFs are a class of compounds containing metal ions coordinated to organic ligands to form 3D structures, with the special feature that they are often highly porous materials that act like a sponge.

The results of this study have also been published in the journal ACS Applied Materials and Interfaces, belonging to the American Chemical Society.

Researchers at the National Institute of Ocean Technology (NIOT) have developed a low-cost and environment-friendly technology to clean up oil spills at sea.

A NIOT team screened and isolated microbes, which thrive on hydrocarbons at a depth of 2100m in the Indian seas and are capable of effectively removing toxic polycyclic aromatic compounds in crude oil.

Microbes are put in a dormant stage (powder form) and are then mixed with water where microbes settle in large quantities after they become active and multiply, through a medium containing nitrogen and phosphates that act as instant food.

The technology was found to effectively diminish 90%-95% of total hydrocarbons into non-toxic products in 28-30 days compared to existing technology which takes 3-6 months.

The technology also had applications in a coastal, marine surface oil spill, deep-sea oil plumes, and sludge treatment in refineries because of the presence of a consortium of bacteria that work together and their ability to tolerate a range of salinity, pH, temperature, and pressure in the marine environment.

NIOT has signed an agreement with a Bengaluru-based company for the transfer of technology through the National Research Development Corporation.

The technology is an alternative to chemical surfactants which can break the film of oil on the sea surface into micro-droplets that join other organic substances as they sink deep. But in the process, they may settle on organisms like algae and seaweed suffocating them. 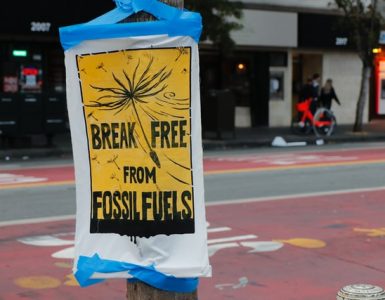