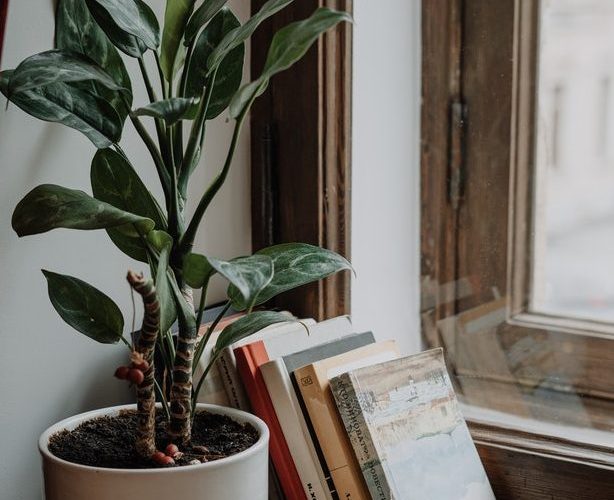 Climate change has been in the news for the last several decades, but still many of us live in denial or have a confined view of the subject. 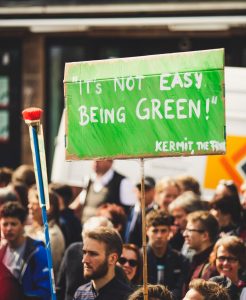 Most of us understand and know about climate change, but our understanding is often limited by what we gather from the internet and news reports.

Reading books is one of the best ways to get a deeper understanding of this massive problem that we, as a society have on our hands. There are many books on climate change that can help you do that. We have collated a list of books based on the length and breadth of the subject.

Award-winning Rising tells us about the impact of climate change on economically poor communities, while The Ends of the World by Peter Brannen will take you through the history of the previous five mass extinctions.

The Uninhabitable Earth covers the history of climate science while Losing Earth by American novelist Nathaniel Rich takes us through a decade when humanity came to know about climate change but did do anything about it.

Anyone who has watched Netflix documentaries like Planet Earth, and The Blue Planet would also remember the narrator of the films, Sir David Frederick Attenborough. David is an English broadcaster and has contributed to countless nature-based films and documentaries. In his book, A Life on Our Planet, he shares his personal story of the transformation he has witnessed over his life, which is more than 90 years.

Drawdown by Paul Hawken is one of the most researched and comprehensive books on the solutions related to climate change.

Rising: Dispatches from the New American Shore by Elizabeth Rush

In Rising, the author of the book Elizabeth Rush explores the subject of global warming from the perspective of the most vulnerable communities. For writing the book, Elizabeth visited a number of U.S. states like the Virgin Islands, Louisiana, Miami, etc, and spoke to many local communities about their climate change experiences. In most cases, entire communities lose their homes and have to move to different parts of the country due to flooding and rising sea levels.

The Ends of the World: Volcanic Apocalypses, Lethal Oceans, and Our Quest to Understand Earth’s Past Mass Extinctions by Peter Brannen

Written by science journalist Pete Brannen, the book speaks about the many ways in which the planet could end. As you can understand from the title, the book covers the fascinating subject of the planet’s previous 5 mass extinctions and what it predicts about the future. The topic might be disturbing for many of us, but the author makes it entertaining for the reader to understand this subject in detail. Pete for his research traveled to the locations of mass extinctions and present an interesting account for each of them. As research suggests that climate change has played and can even play a bigger role in the next catastrophe, this book becomes very relevant.

A Life on Our Planet: My Witness Statement and a Vision for the Future by David Attenborough, Jonnie Hughes

A Life on our Planet is about the life of Sir David Frederick Attenborough, the acclaimed broadcaster and narrator of many wildlife documentaries and films. The book is a biography that tells of Sir David’s experience and the knowledge he acquired during his last 93 years of life through this book. It not only covers David Attenborough’s career as a wildlife documentary-maker it also shares his childhood and educational experiences. The book finishes with solutions to save our planet.

The Uninhabitable Earth: Life After Warming by David Wallace-Wells

While most of us know about climate change and its consequences, The Uninhabitable Earth, is a nonfiction book that takes a detailed view of the subject, but is easy to read and follow. Written by columnist and editor David Wallace-Wells, the book encapsulates the history of climate science. The impact of global warming is not just about floods and wildfires, it could also mean refugee crisis, food shortages, etc. The Uninhabitable Earth is incredibly informative and is an excellent book for anyone who wants to understand the severity of climate change.

Written by American novelist Nathaniel Rich, the book investigates the period between 1979 to 1989, a decade when humanity came to know about global warming but did not do anything to stop it. The book shares interesting insights on the consolidated efforts by the fossil fuel industry, and big business houses, to prevent the message from reaching out through misinformation propaganda and political influence. Though we cannot do anything that has happened earlier but learning about history gives us the motivation to avoid the mistakes we have repeatedly made in the past.

Drawdown: The Most Comprehensive Plan Ever Proposed to Reverse Global Warming  by Paul Hawken

Written by Paul Hawken, the book looks at solutions to stop global warming and measures to reduce carbon levels in the face of population growth. The suggested actions are well researched and presented in a way that is easy to understand, and if adopted can greatly reduce the overall greenhouse gasses currently present in the atmosphere. The book also provides the economics of the solutions and also presents an estimated reduction in carbon emissions.

Let us know if you liked the choices and suggest if you have found any other book on climate change which demonstrates some other perspective, would be happy to include that. 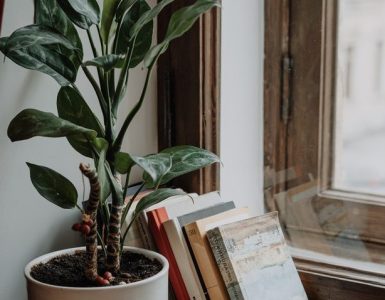 The impact of environmental damage is a concern shared by everyone. Climate change is a real threat and it is important that we know and learn about this topic as much as possible.  Here is a list of books on the... 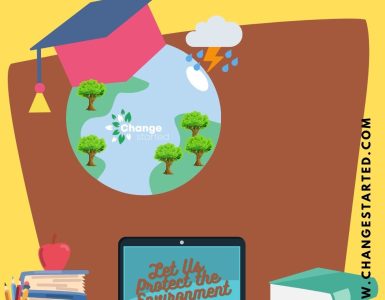 Various research reports and scientific studies show that as the years go by, global warming is more than a threat. Melting ice caps, wildfires, cyclones, and excessive heat are events that are testimony to the evolving... 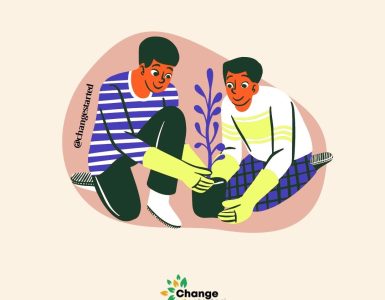 What is Sustainable Lifestyle

If people continue to live the way they are, we will soon run out of our natural resources. Even the availability of oxygen could be a challenge. Unless you are one of those who is planning to live on Mars or some...