Amidst border tensions with China, and a couple of other hostile neighbors, one of which is added recently. India is not living in a very peaceful & friendly neighborhood.

Having said that, there is one neighbor, with whom we have constantly improved our partnership – that is Bhutan.

Bhutan and India’s relationship works under the Treaty of Friendship and Cooperation signed in 1949. One of the critical ingredients in the mutually beneficial economic linkages is the cooperation in clean energy. India Bhutan Clean Energy projects are a major building block for the two countries’ long-standing relationship. 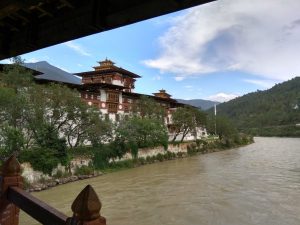 Though land-locked, Bhutan is blessed with plenty of swift-flowing rivers, and thus hydro Power becomes the backbone of the economy. India shares a 605 kilometers (376 mi) border with Bhutan and is its largest trading partner, with hydroelectricity being the biggest contributor.

The huge hydropower generating capacity of Bhutan makes it a formidable supplier to India’s clean energy needs. This gives Bhutan economic self-reliance and India is able to meet it is electricity requirements, making it a win-win situation for both countries.

Direct sale of electricity contributed significantly to the Bhutanese economy mainly from its export to India. In addition, Bhutan is able to provide electricity to its rural population in the mountainous and difficult to reach terrains.

Over the years, the two countries have worked on multiple hydroelectricity projects. 4 are already operational, generating about 2100 MW of electricity of which three-fourth of the power generated is exported and rest is consumed in Bhutan.

Taking the efforts forward India and Bhutan signed their first hydropower joint venture project on June 29th. The ‘concession agreement’ is to construct the 600 MW project, on the Kholongchhu river in the eastern region of Bhutan. This is a departure from the earlier approach of government to government agreements.

The construction of the Kholongchhu project is expected to be completed by 2025.

India’s foreign minister later tweeted about the project as an “Another example of the symbiotic cooperation between two special friends.”

Happy to join @FMBhutan & @BhutanMoea in witnessing the signing of Concession Agreement for the 600 MW Kholongchhu Hydroelectric Power Project for #CleanEnergy. Another example of the symbiotic cooperation between two special friends. pic.twitter.com/Ea7mBmo2ON

Bhutan has an estimated hydropower potential of 30,000 MW.

India’s government has plans in the next few years to support Bhutan in generating a minimum of 10,000 MW of hydropower electricity. The surplus electricity will be sold to India, especially to the bordering states of Assam, West Bengal, and Arunachal Pradesh. 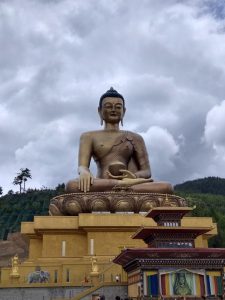 The greenhouse gases from coal-based power sources are a major contributor to Climate change. In light of this, clean energy is the future of development and economic prosperity.

India Bhutan Clean Energy projects in developing hydropower electricity can do a world of good to the two countries, and the latest addition was in line with the goals.

Electricity is a basic need of the human population, the quality of social life is greatly improved once electricity is made available. Children are able to study more, electric appliances can be used for day to day needs and people get new employment opportunities. A large section of the population in both countries is still marginalized and living below the poverty line.

With two countries cooperating with each other on electricity, it will not only help in alleviating people out of poverty but will make the region prosperous. 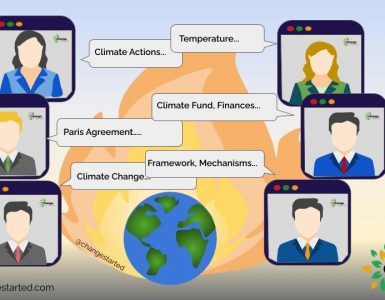