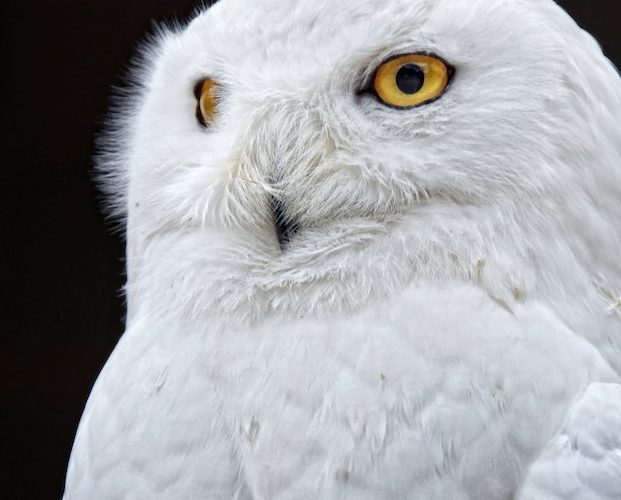 Are you a night owl?

A “night owl” is often used to describe people who stay up late and for being active in the nighttime for work, pleasure, or anything else. Unwittingly, a creature from our biodiversity is generalized as something which is not completely true.

Owls are mainly classified as nocturnal (active at night) birds, however, as per the facts, more than 20% of species are crepuscular (both day and night) and a few are completely diurnal (active in the daytime). Therefore to characterize all owls as species of dark and night is not completely correct.

Irrespective of their nightly adventures, Owls are amazing creatures, with those rounded eyes they make a spectacle for any beholders. Probably that is the reason, why it is typical to find eclectic designs, artifacts, and sculptures representing this creature in our homes.

It is not only adults, even children are often fascinated by these birds. Even in the celebrated Harry Potter series, owls are shown carrying messages, delivering packages, and providing companionship to characters.

Let us go through some interesting facts to know them better.

Here is a video on the Change Started YouTube channel, that will give you a visual perspective of Owls and their interesting facts.