Hydrogen is one of the most abundant chemical elements found in our environment. The majority of hydrogen is found in water, plants, and other living things. Therefore Hydrogen needs to be extracted from its source to use for any practical purpose.

Hydrogen can be produced using several ways and even though the gas is colorless, different color-coding is typically used to define Hydrogen. A range of colors is used to indicate its production process – Blue, Grey, Black, Brown, Green, Yellow, Pink, Turquoise, etc.

Over the years, the most commonly used hydrogen is created from natural gas, which generates huge quantities of carbon dioxide in the production process, thus making it counterproductive, and was given the name Grey Hydrogen.

Then came technologies, which helped in capturing the carbon dioxide and storing it underground, making the process better than Grey Hydrogen – this was given the name Blue hydrogen.

Unlike Blue Hydrogen and Grey Hydrogen, Green hydrogen is considered to be the cleanest of all hydrogen fuels.

Why Green Hydrogen is clean?

Firstly, when Hydrogen is burned to produce energy (for powering vehicles, and heating/cooling our homes, among other uses), it only generates water vapor as its waste. If we compare it with more readily available natural gas, it releases carbon dioxide as its waste.

Secondly and most importantly, when we use Green hydrogen, the complete cycle is emission-free.

Let us go a little in detail to understand what is Green Hydrogen, Blue Hydrogen, and Grey Hydrogen and if you are still interested, you can know about other colors as well.

What is grey hydrogen?

Grey hydrogen has been produced for many years. When natural gas or methane is split into hydrogen and carbon dioxide either by Steam Methane Reforming (SMR) or Auto Thermal Reforming (ATR). The resultant process produces large quantities of CO2 which is not captured and is released into the atmosphere.

What is black and brown Hydrogen? Black hydrogen is when bituminous is used in heating the process and when lignite coal is used in the hydrogen-making process, it is called brown hydrogen.

In all these scenarios, the resultant greenhouse gases are not stored and captured.

What is blue hydrogen?

Blue hydrogen is produced using a similar process to grey hydrogen – SMR or ATR are used to split gas into hydrogen and CO2, but the CO2 is captured and then stored using a process called Carbon Capture Usage and Storage (CCUS). As the greenhouse gasses are captured, this mitigates the environmental impacts on the planet.

What is green hydrogen?

Green hydrogen is hydrogen produced by splitting water (we have studied in school, the formula for water is H2O i.e. 2 parts hydrogen and one part Oxygen) by electrolysis. This produces only hydrogen and oxygen. We can use hydrogen and release oxygen into the atmosphere with no negative impact.

What is pink hydrogen? Similar to green hydrogen, pink hydrogen is made via electrolysis, but uses nuclear energy as its source of power.

What is yellow hydrogen? Another type of hydrogen made by electrolysis is yellow, where electrolysis is achieved solely through solar power (unlike green which could use a combination of renewable energy sources such as wind or solar).

What is Green Hydrogen used for?

The greatest industry demand for green hydrogen will come from the manufacturing sector where it can replace fossil fuels.

Green hydrogen can also become a clean fuel in the shipping and transportation sector. Vehciles will have a hydrogen tank that connects to the fuel cell, where the electricity that powers the engine is generated.

Green hydrogen will also be able to provide electricity and heat to households without damaging the environment.

The potential of hydrogen is still not fully extracted due to the difficulty in the extraction process, availability of easier alternatives (like methane), and its environmental concerns.

For hydrogen to be a viable and cleaner alternative to methane, it has to be produced at scale, economically and in an environmentally friendly manner.

Green hydrogen ticks many boxes, but for it to become a de facto choice for energy needs, it would need – major investments, business interest, technological interventions, and government support in the next few years. If this is achieved, Green Hydrogen can be a game-changer in reducing greenhouse gas emissions and helping countries achieve their climate goals. 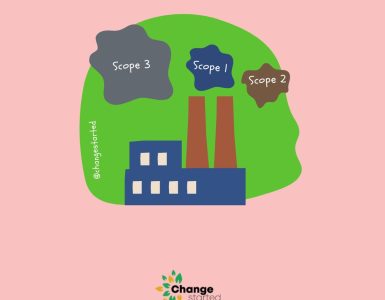 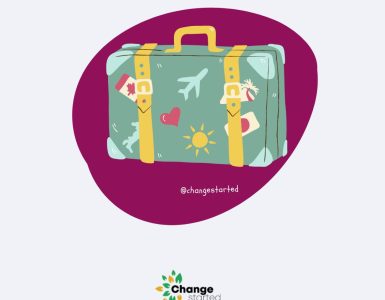