The School books taught us about the photosynthesis process in which plants use sunlight and carbon dioxide to produce oxygen during the day.

During the night the photosynthesis stops and oxygen are not produced by the plants night instead plants release carbon dioxide, which is called respiration.

On the basis of this, it is not advised to sleep under a tree at night – because the carbon dioxide released by the tree can prove to be toxic.

However, there are some special plants that do not follow this league and they tend to produce oxygen at night as well. These plants have the ability to perform a type of photosynthesis called Crassulacean Acid Metabolism (CAM).

Growing these air purifying indoor plants will not only add variety to your garden & indoor surrounding but also improve air quality at night.

List of Air-purifying Indoor Plants for Oxygen and Good Health

Snake Plant is considered a highly efficient air purifying indoor plant for its ability to filter out carbon monoxide, formaldehyde, and benzene. It’s sometimes known as mother-in-law’s tongue due to its delicate but upright leaves.

A hardy plant that grows well under indirect or window light. It has to be watered weekly once or twice for good growth.

Money Plant is an ideal plant to keep in your living room. The Money plant is known for its ability to remove toxins and other chemicals from the air

The money plant grows well under indirect light and needs to be watered every week.

The spider plant is known to improve the air quality by filtering out carbon monoxide, formaldehyde, and benzene.

The spider plant is one of the easiest indoor plants to grow. Just put the root end of the plant into moist soil, and you’ll have a new spider plant in no time. The plant grows well under indirect light and well-drained soil

A perennial succulent, aloe vera is often known as the wonder plant, it is not only known for its healing qualities but it is one of the best air-purifying indoor plants.

Aloe Vera is almost a no-maintenance plant and can be planted indirect light or shade. It is enough to water this plant once in two to three weeks.

Areca Palm has the natural ability to purify the air by removing dangerous chemicals such as formaldehyde, xylene, and toluene.

Areca palm is also known as golden palm, needs filtered light and is to be watered daily.

The plant absorbs harmful gases like carbon monoxide, carbon dioxide, and sulfur dioxide from the air.

Trees that can be grown in your homes

Who said Trees cannot be grown in your garden. Here are three of them that can either be kept in the trim-down version or as a Bonsai and can play an excellent role as air purifying indoor plants.

The neem tree is the most valuable plant in the current circumstances. They have an incredible ability to absorb greenhouse gases from air give out oxygen in large quantities.

The tree has various benefits, the stems of the trees are used as a natural toothbrush, the leaves are kept inside cupboards to repel insects. 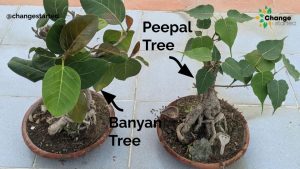 Despite the negative superstitions, one of the most popular trees that emit oxygen in the air is the Peepal tree. Peepal Tree releases oxygen 24hrs, though in a smaller amount at the night

Peepal or otherwise known as Ficus religiosa is one of the most common plants used to make a bonsai. It is a hardy plant and can even be grown using cuttings.

The Peepal is also used to control diabetes, treat constipation and asthma.

The tree is known for its ability to have innumerable medicinal properties apart from its rich oxygen emission.

Banyan makes a good specimen for bonsai because they grow very fast in warm climates. You can prune the Banyan Tree into the desired shape.

Banyan Tree is the national tree of India.

With so many toxins probably present in your home, possibly in high concentrations, it is best to grow air purifying indoor plants to breathe cleaner air.

They are much cheaper than electric air purifiers all they need is a mug of water and some care.

Growing these air purifying indoor plants will not only give oxygen but will also spread happy vibes and help you with anxiety & stress management.

Here is a recap video: 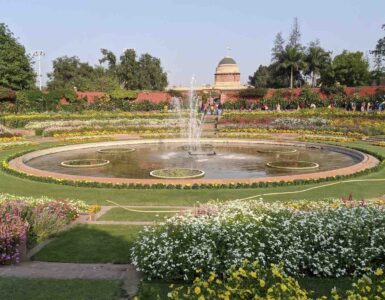 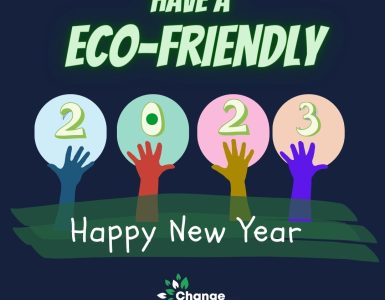 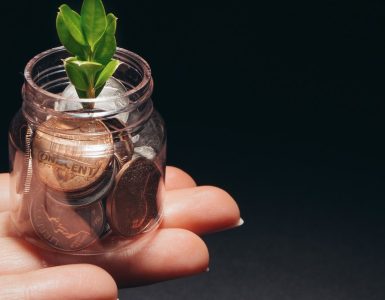