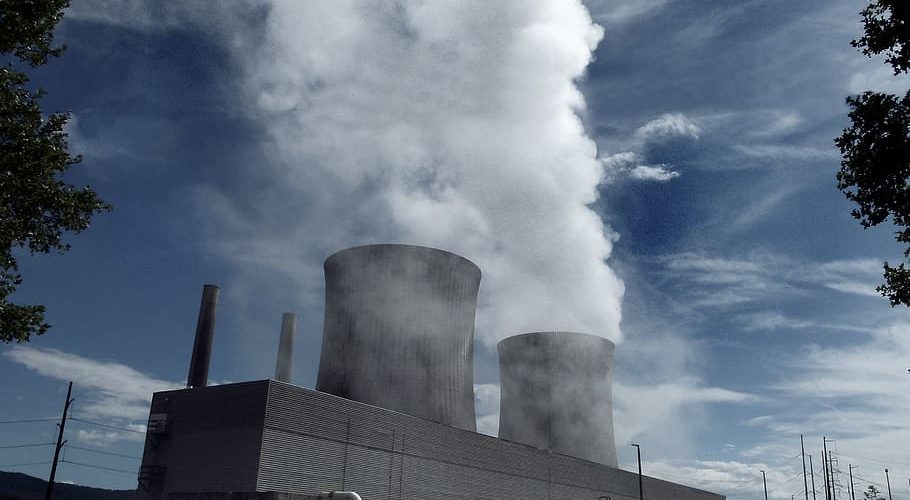 Morning of May 07, 2020, brought a terrible tragedy for people of India’s port city Visakhapatnam on the Bay of Bengal. The city is popularly known as Vizag, it is a prominent industrial center in the Indian state of Andhra Pradesh.

The residents of areas around LG Polymer factory woke up feeling uncomfortable, with headache and fatigue.

This reason was due to a gas leak from LG Polymer factory and the culprit was Styrene, a chemical that is primarily used in the production of polystyrene plastics, rubber, fiberglass, latex, resins, automobile parts, toys, polishes and lots of other items. Sudden and short-term exposure of Styrene, also known as ethenylbenzene, vinylbenzene, can affect the central nervous system (CNS), causing headache, fatigue, weakness, and depression.

Shortly after the gas leak, scenes of residents fleeing the area, unconscious children laying on roads, people being carried by security forces in their arms, ambulances and bikes rushing indisposed people to hospitals, were seen. The sight is reminiscent of the 1984 Bhopal gas tragedy, when a gas leak from the Union Carbide plant left around 3,500 dead and many injured – infamously known as the world’s deadliest industrial disaster

At the time of writing this article, there are reports of more than 10 deaths, hundreds of people hospitalised and thousands of other sick. More than 10000 inhabitants have been asked to evacuate from the nearby areas, roughly in the 7-kilometre radius.

Long term implications: Styrene is carcinogenic and has several long-term impacts other than immediate symptoms.

Brief History of the LG Polymer

The company started as “Hindustan Polymers” in 1961 at the Indian eastern coastal town of Visakhapatnam for manufacturing Polystyrene and its Co-polymers.

Currently, LGPI is one of the leading manufacturers of Polystyrene, Expandable Polystyrene, and Engineering plastic.

Interestingly if you read a few lines from their website, which surprisingly give the information on “Quality Policy ( IMS )” and “Environment, Health & Safety” right on the Home page. The words sound so ironic now.

“Ensuring a safe working environment for all the employees including contract workers.” and “Ensuring that our neighbouring community is not put to inconvenience.”

We have taken a screenshot for reference.

We hope that people soon recover from this unfortunate incident.

Should we treat this as another tragedy and leave it just like that? Should we punish a few small level employees and forget about it? Should we blame the government for not ensuring the safety of the people? Questions are many and answers are few. It is extremely critical for companies/factories to comply with rules, have a better monitoring system, leverage technology for automating the procedures and make provisions for strong safety measures. The watchdogs and authorities have their own role in terms of compliance and enforce adherence.

Whether is was Bhopal gas tragedy, Chernobyl nuclear accident, or more recent Deepwater Horizon oil spill, tragedies can leave an impregnable impact on people’s lives. This is not about one country, or one company, or one individual.

As a citizen of the society, we should not wait before it strikes us or our loved ones, we should start questioning those in charge, ask them to become more responsible & accountable, and also seek reprimands for those who don’t abide. 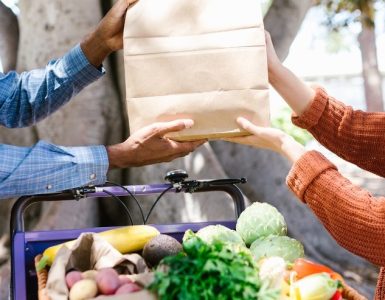