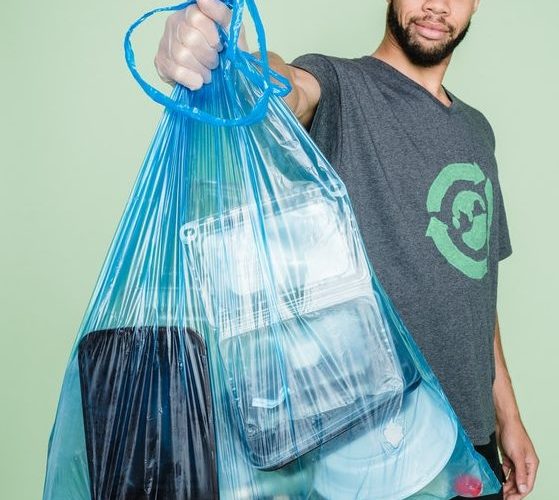 India has banned the manufacture, import, stocking, distribution, sale, and use of identified single-use plastic items, which have low utility and high littering potential, all across the country from July 1, 2022.

As per the directive from the Indian Ministry of Environment, Forest and Climate Change, India has decided to do away with many single-use plastic items. In a notification that was issued on August 2021, the government prohibits the manufacture, import, stocking, distribution, sale, and use of all identified single-use plastic items, which have low utility and high littering potential with effect from July 1, 2022.

Essential steps that are taken as part of the Single-Use Plastic ban:

In the last few years, India has taken a number of steps with respect to waste management, cleanliness, and sanitation. In 2014, the Indian Prime Minister gave a clarion call to keep the country clean through the ‘Swacch Bharat Abhiyan (Clean India Campaign)’, which led to a series of initiatives to encourage waste segregation and sanitation.

India piloted a resolution on addressing single-use plastic products pollution in the 4th United Nations Environment Assembly held in 2019. It urged countries to recognize the urgent need to address plastic pollution. The adoption of this resolution at UNEA 4 was a significant step.

In the 5th session of the United Nations Environment Assembly in March 2022, India engaged constructively with all member states to develop a consensus on the resolution for driving global action on plastic pollution.

In August 2021, in the Plastic Waste Management Amendment Rules, 2021, Government also prohibited the manufacture, import, stocking, distribution, sale, and use of plastic carry bags having a thickness less than seventy-five microns with effect from 30th September 2021, and having a thickness less than the thickness of one hundred and twenty microns with effect from the 31st December 2022.

Single-Use Plastic Ban in India from 1st July 2022 is part of the country’s broader strategy towards cleanliness and the Swachh Bharath Mission which started in 2014. 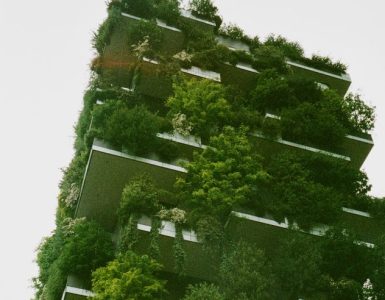 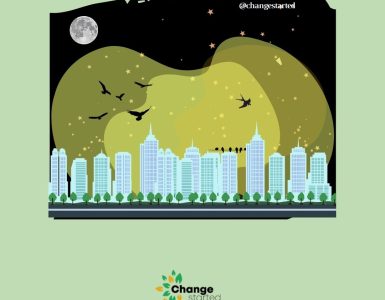 As a kid, I remember many occasions in peak summers when our family slept on the terrace, and one of the fun activities I and my siblings used to indulge in was to count stars. I don’t exactly recall the exact number of... 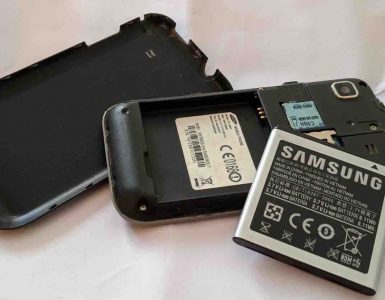