Konark Temple is popularly known as “Surya Mandir” or the Sun Temple – is now readying for complete Solarisation.

The scheme plans to set up of the 10-MW grid-connected solar project and various solar off-grid applications such as solar trees, solar drinking water kiosks and off-grid solar power plants with battery storage,

It is not just the temple, even the Konark town will be covered as part of the scheme. The implementation of this project will be done by the Odisha Renewable Energy Development Agency (OREDA) – with 100 percent financial assistance of around Rs. 25 crores ($3.3 mn) from the Government of India through the MNRE.

Second, let’s talk about the Temple

The name Konark derives from the combination of the Sanskrit words Kona (corner or angle) and Arka (the sun).

The temple was built by king Narasimhadeva I of the Eastern Ganga Dynasty between 1243 to 1255 A.D in the coastal city of Konark – about 35 kilometers (22 miles) northeast from Puri, in India’s eastern state Odhisha.

Dedicated to the Hindu Sun God Surya, the temple was built from stone in the form of a giant ornamented chariot. It has 12 pairs of elaborately carved stone wheels which are nearly 12 feet (3.7 m) in diameter and are pulled by a set of seven horses.

The rest of the temple edifice is like a typical Odhisha or Kalinga style of architecture.

The entrance of the temple is adorned by 2 massive stone-carved royal guards which are in the shape of lion-elephant-human i.e. Lion is on top of an elephant which is on top of the human.

Considering the beachside location, the beautiful significance is that the chariot-shaped temple appears to emerge from the depths of the blue sea carrying the sun.

The 24 wheels signify 24 hours of the day and the 8 spokes are the 8 pahars (comprising of 3 hours) of the day. While the 7 horses could be the 7 days of the week.

Significance of the lion is pride, which is crushing the wealth (the elephant) – and both of them together are crushing the human.

Fourth, let’s talk about some uniqueness

The uniqueness associated with Konark temple is its magnets. During the construction of the main tower of the temple, the artisans put an iron plate between every two stone pieces.

Due to the unique arrangements of the magnets, the legend says that the statue of the Sun God inside the temple, which was built with iron content and was said to be floating in the air.

Fifth, let’s talk about the symbolism

The overall vision is “to develop the historical Sun temple town of Konark in Odisha as ‘Surya Nagri’ (sun town), to convey a message of synergy between the modern use of solar energy and the ancient Sun Temple and the importance of promoting solar energy.”

Final, let’s take you through a tour

If you are travel starved, you can take this virtual tour of this UNESCO world heritage site. 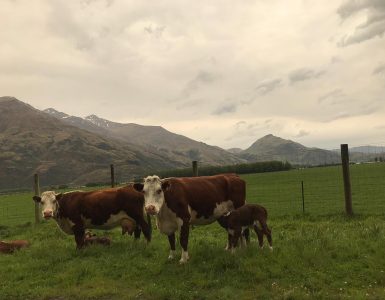 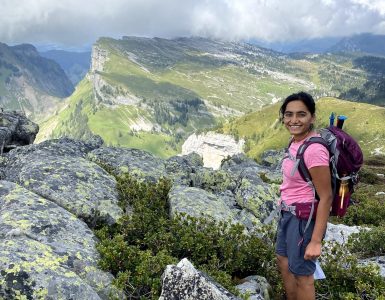