The post-COVID-19 presents an opportunity for the world to accelerate the adoption of electric mobility. Considering every year, two-wheelers sold across the world are double that of four-wheelers, it is imperative, that more electric choices are available.

The Indian electric vehicle segment is hotting up in recent years. With the entry of the global EV powerhouse, Tesla electric car in January 2021, the market is looking extremely conducive.

With a focus on local manufacturing, incentives, and increasing awareness, it is estimated that the sales of electricity-enabled 2-wheelers will cross 2 million (20 lakhs) units in India by 2025.

Here is a look at some of the electric two-wheelers that will hit the Indian market in 2021.

The Delhi-based electric automaker currently has more than 10 electric scooters in its portfolio, now plans to launch its electric motorcycle – AE-47.

The e-bike panels are made with fiber plastic to balance the weight, comes with cruise control, real-time tracking, and geofencing. The bike powered with a 4000W motor which is claimed to push the bike across a 0-60 km line in just 9 seconds.

The Hero new bike is given a portable 3.5 kWh lithium-ion battery and can become fully charged in less than 4 hours. The motorcycle will get a fully charged range of 85 km in power mode and 160 km in eco mode.

Expected launch and Price: It is likely to be introduced in India by Sep/Oct 2021 and expected to be priced at 1.2 lakhs – 1.5 lakhs

In May 2020, Ola Electric announced the taking over of Netherlands-based Etergo BV. Etergo, founded in 2014, has developed an all-electric App Scooter that uses swappable high energy density batteries.

With this acquisition, the Bengaluru-based Ola Electric, the EV arm of Ola Cabs has plans to launch EV bikes in India and other countries as well.

The Ola e-scooter is reportedly capable of reaching a top speed of 100kmph and has a fully charged range of 100 km. The company has already commenced testing its upcoming electric scooter and its development is already in full swing.

Expected launch and Price: It is expected to be rolled out in the market sometime in the second half of 2021 in the price range of Rs. 90,000 to Rs. 1 lakhs.

Japanese automaker Suzuki motorcycle division in India is all geared up to join the likes of Bajaj, TVS, and Honda with an electric two-wheeler.

The EV has already been spotted doing rounds amidst testing on public roads and it looks like a version of the popular Burgman Street Scooter.

The technical details of the electric scooter are still awaited, but it is anticipated to deliver power figures similar to a 110cc petrol-powered scooter.

Expected launch and Price: The expected price is Rs. 1.20 lakh and launch might happen by the middle of 2021.

Kabira Mobility, founded in 2017 has already about half a dozen electric scooters on the Indian road. There 2 new vehicles will be their first bike offering.

Both the motorcycles are equipped with modern features like a combi-braking system, park assist, fast onboard charging, and a fireproof battery. They will sport a DeltaEV BLDC hub electric motor which is capable of propelling the vehicle to a top speed of 120kmph while a fully-charged range is claimed to be 150 km.

Expected launch and Price: Both the electric bikes are expected to hit the roads by May 2021, though pre-booking has already started. 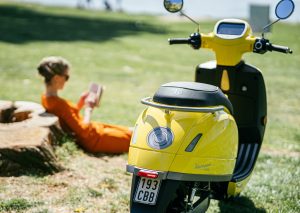 Photo by  Kumpan Electric  on  Unsplash 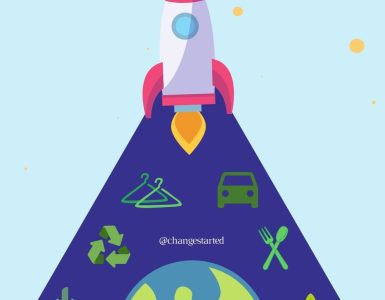 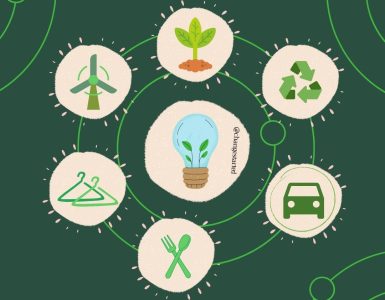 As the impact of climate change has increased drastically in the last few years. Extreme weather events like rainfalls, floods, droughts, forest fires, among others causing massive damage to our lives. People are... 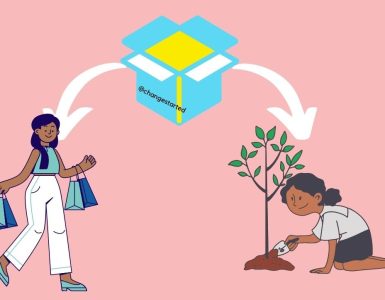 Environment consciousness is no longer a buzzword, it is slowly getting entrenched in many of ours lives. Blame it on the increasing climate-change-induced weather vagaries and growing resentment against government...