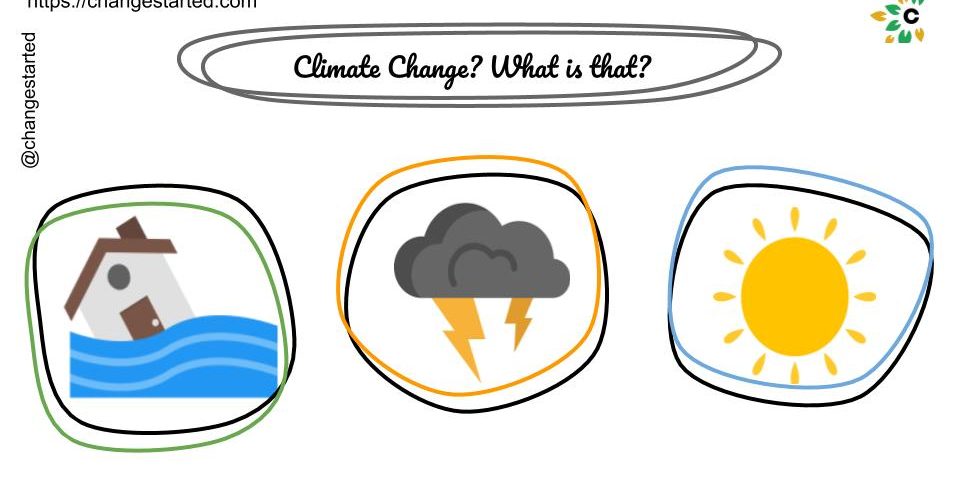 Things are no different in August, nature continued to demonstrate its fury, putting many lives affected amid the ongoing pandemic.

Early August brought a week of heavy rains to southern South Korea. The torrential rains have left more than 3000 people displaced and as per reports 15 people are feared dead and a few missing.

As per weather experts, South Korea is in facing one of its worst monsoon seasons in recent times, with Typhoon Bavi wreaking havoc in many parts of the country.

As if this was not enough, typhoon Maysak ripped through South Korea’s southern and eastern coasts in the latter part of August. It is expected that the intensity of the typhoon to strengthen in September as well.

Portions of the Korean Peninsula have already experienced:
-heavy rains from Typhoon Bavi last week
-a record-breaking monsoon this year.

Now here comes a storm with the potential to be the strongest typhoon on record: https://t.co/1wSoHGotBJ

South Korean neighbor, Japan did not remain unaffected by the heavy rains, the torrential rains swept across Japan for most of July and August.

Just in one week of July, parts of Japan had received three times the amount of rainfall that is expected for the entire month. More than 60 people have lost their lives in the island nation.

Throughout June, July, and August large parts of southern and central China continued to be inundated under floods.

Over 63.4 million people in China have been afflicted in this year’s flood season so far, with 219 dead or unaccounted for, as per China’s Ministry of Emergency Management, counting a national economic loss of 178.9 billion yuan, or 25.8 billion U.S. dollars. – CGTN

Many Indian states remained severely impacted due to heavy rains and deluge for most parts of July and August and are expected to continue in September as well.

What started in eastern states of the country in July continued to Western, Central, and Northern Indian states.

Many countries in western Europe continue to suffer under extreme heat conditions.

The UK had the longest stretch of daytime temperatures in August 2020 exceeded 30°C (86F) since 1976. While France also recorded temperatures above 30°C for several days.

The Netherlands recorded its hottest day (August 8) ever since temperature measurements started in the early 1900s.

Similar stories emerge from Germany, Belgium, and Spain as well.

With a changing climate, the number of 'hot days' has increased.

Some parts of Europe are seeing more than 30 days annually with temperature exceeding + 30 °C compared to 60 years ago.

This is very topical in our current #heatwave. https://t.co/m0To46rJhB

As per the National Weather Service, August of 2020 took the title for the hottest month on record in Phoenix since tracking began in 1896.

Many parts of the western US experienced the same dangerous heat conditions.

Americans in California, Utah, Arizona and Nevada are facing a *triple-digit heat wave* this #LaborDay2020. And the pandemic means there are fewer places for cooling off.

The purpose of writing this article is to highlight the severity of Climate Change if you observe many of these occurrences are unprecedented. The idea is to make you aware that the extreme weather conditions are not happening over your head or near your surroundings, it is happening across the world. 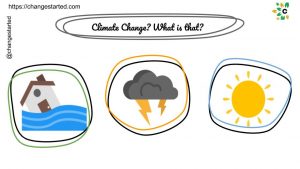 Experts have mentioned that floods can become a regular feature in South Asia as rising temperatures increase the chances of heavy bursts of rain instead of the steady rainfall over a period.

For European countries, experts have warned that temperatures will continue to rise in the years ahead, which might ensue extreme droughts and wildfires.

What is the Impact?

While the immediate impact of climate change is more suffering for people including deaths, displacement, and financial impact.

The larger point is the melting of the ice around the Arctic, which will further aggravate the matters.

*Note: map shows anomalies, while the line graph shows the actual temperature. I will compare these statistics in other data sets when they become available. More soon… pic.twitter.com/aSciXztwed

While skeptics may rubbish the above phenomenons, with their arguments that this has nothing to do with climate change.

It is for you to decide, whether we can continue to carry on with our normal routine, or seriously think about what you can do in your own way to bring a change.

Adopting an eco-friendly lifestyle, switching off power when not in use, using public transport, recycling and reusing can be few methods to make a start.

Here are a few ideas: