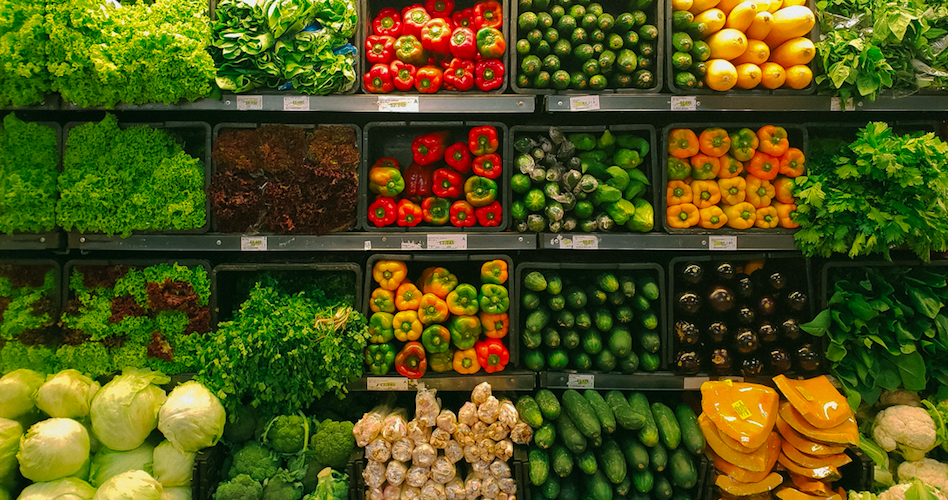 Global food wastage from grocery stores is a catastrophic problem. Digital technologies are ushering in the change. Let’s hope it catches the attention of all.

When I asked Suresh, owner of a local grocery store, what is his biggest challenge, “Sir, my biggest pain is the fruits and vegetables which I have to throw after 3-4 days from the day of purchase”.

This is not Suresh problem, this is applicable to most of the grocery store owners and all of them find hard to find solution to the food waste which happen on day-day basis.

He made another point “when thousands of people in the world go hungry, it really pains me throw food. Wish I can distribute more”.

Perishable goods like fruits, vegetables, poultry items, etc. have a short shelf life and if not purchased by the customers within this span of time, it ends up being thrown as garbage along with the associated packaging.

With the pressure to oblige with expiry dates and to respect the customer expectations to only buy fresh produce, grocery food retail stores are under enormous stress to manage the inventory and prevent food wastage.

Ahold Delhaize, one of the Dutch retail companies, reported that total volume of food waste they discarded in 2017 was 5.32 tons of food for every $1.2 million in sales. If we extrapolate the same findings to global grocery sales, the food waste would be staggering few billions if not trillions.

As per one of the reports from Forrester, food wastage from grocery stores is about $5 trillion.

Food Waste in Grocery stores is a Global Problem

In US, an agency made a report on ‘How Supermarkets in the USA are Managing Their Food Waste’. The supermarkets were graded in three categories:

After assessing the 10 big grocery firms based on this criteria, none of them received an A. Walmart received Grade B – highest among all the grocery firms. Ahold Delhaize U.S., Kroger and Albertsons got a C;  Target, Trader Joe’s, Whole Foods Market, Costco and Publix all earned Ds; and Aldi received the lone F.

Parking the monetary aspect of food wastage aside, let us ponder over what could be done with the wasted food? Some of the traditional approaches which many stores deploy are donation, selling at discounted costs, recycle in form of animal feed, compost, biogas, etc.

France, became the first country in the world to make it mandatory for supermarkets to donate unsold food items to charity or get penalised. 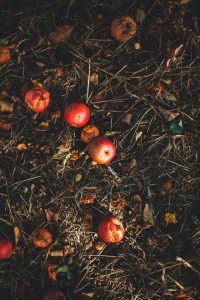 Italy has done similar, whereby it helps companies to easily donate unsold food. Government of Australia and Norway has introduced target to cut down on the amount of food waste by 50%.

While initiates like these will definitely help in curbing the menace, most of the times it is simply left rotting in the landfills emanating harmful methane gases. In addition, another worrisome thing is, the food also comes with packing materials to keep the perishables safe which also ends up in garbage along with food.

Though these grocery retail stores are major contributors to the colossal food waste problem, they can also play a significant role to curb the menace as well.

The report which the US agency published on grocery stores has propelled those companies to leverage technologies to find solutions.

The same companies are increasingly using advanced methods like Machine Learning and Artificial Intelligence to find solution to food waste and better predict demand & supply of the food items which goes and sits on their shelves.

Automated approaches are being used, instead of manual checks and controls, which sometime takes few hours to complete while the same is achieved by technology in minutes.

Order tracking systems, cameras and sensors are constantly monitoring the stock and movement of quantities. Algorithms are even considering variables like weather, seasonal demands, festivals, etc. so that the most optimal stock is only available.

New forecasting and replenishment systems based on AI has improved inventory precision and cut down on the amount of extra stock in case items sell more quickly than anticipated.

The technology is being used to make the most accurate prediction across the value chain. Whether stocks are available in the distribution centre or is loaded in the truck or food is nearing the end of shelf life, everything gets tracked.

Leveraging this technology, there are retail houses which have reported 50% reduction in unplanned shipments.

Another emerging technology driven solution that is solving global food wastage problem, is the mobile apps on the ubiquitous smart phones. Enterprising entrepreneurs have developed mobile apps which connects the users with grocery stores, who have excess food to give at a discounted prices.

It creates a win-win situation to both buyers who get the food at less cost, while grocery store owners are able to reduce the food waste.

Here is the list of the mobile apps from different parts of the world, providing solution to food wastage.

The global food and grocery retail market size is expected to reach USD 12.24 trillion by 2020, according to a report by Grand View Research.

When online grocery shopping and in-store pickup of the items has put so much pressure on the supply chains, bringing technology to find solution to food waste can go a long way.

Leveraging digital into procurement and inventory management process can not only bring efficiencies but can greatly help to prevent the wastage of food and plastic packaging which goes along with fruits, chicken, dairy items.

Let’s only hope that all the companies take serious cognisance of this global food wastage catastrophe and employ innovative technological solutions to prevent this menace going further. 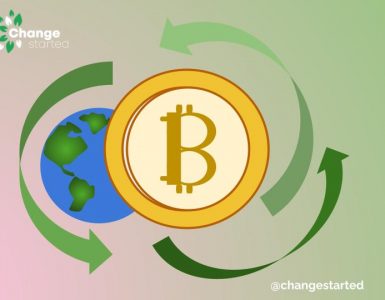 Cryptocurrencies are dominating social media posts, WhatsApp conversations, and even the friendly zoom conversation after work. If you are one of those disconnected from the pandemonium, you can read here. The main... 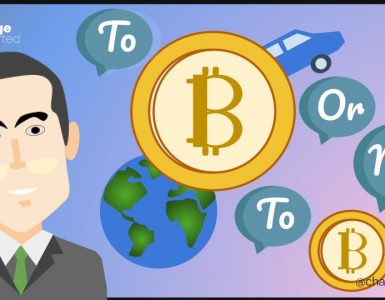