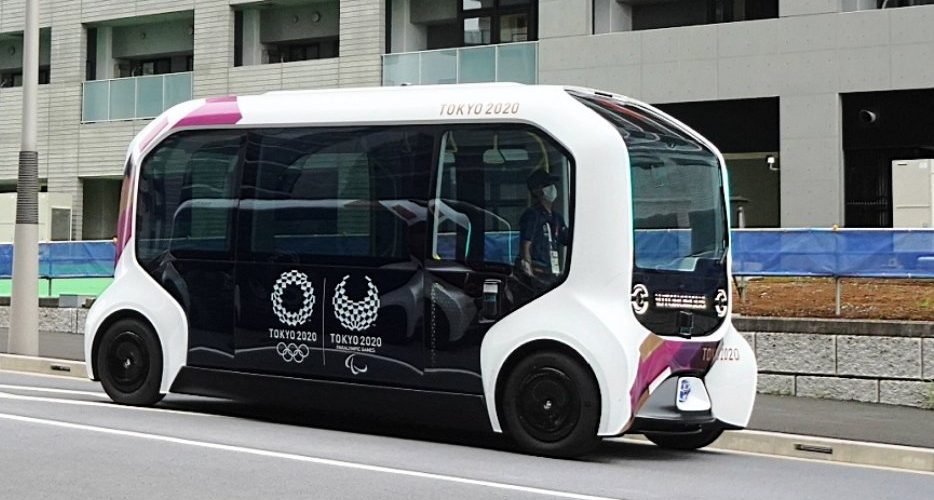 In 2019, the Olympic organizing committee decided to move marathon and race events from Tokyo to Sapporo, this was done to mitigate the impact of the rising temperatures on athlete’s performance. Sapporo is 830 kilometers away from Japan’s capital and is expected to have temperatures few degrees lower than Tokyo.

Not just the marathon event, few other Tokyo Olympic events have been scheduled for earlier in the day or later in the afternoon to avoid the heat of the city.

Many of the Olympic sports events are held in the outdoor surrounding – rowing, sailing, surfing, beach volleyball, mountain biking, road cycling among others. These events need clean air, water, and natural ecosystems for optimum performance.

A healthy climate is not only essential for the planet but also for sports and the Olympics.

It is no surprise that Olympic authorities have initiated bringing sustainability to the forefront of this year’s Olympics. The organizers have unleashed a slew of measures to make the Tokyo Olympics environmentally responsible Games.

Here are some of the steps taken by the organizers to make this Tokyo Olympics as Green Olympics.

Hydrogen is gradually becoming a part of the clean-energy mix for a sustainable energy future. It is being increasingly seen as a prospective energy source that will drive a shift from fossil fuels to renewable energy. Japan was one of the first countries to adopt a national hydrogen strategy in 2017 aiming to import about 300,000 tonnes of hydrogen in 2030.

The hydrogen will also heat water in the cafeterias, dormitories, and training facilities used in Tokyo Olympics.

Every single medal to be awarded to athletes during the Tokyo 2020 Games is made from 100% recycled metals.

First time in the history of the Olympic Games that an award ceremony podium will be made of waste plastic collected from citizens.

The program started in 2019 and over the next nine months, 24.5 tonnes of plastic were collected and utilized in the construction of the 98 podiums that will be used during the Games.

Presenting the Victory Ceremony podiums of the Olympic and Paralympic Games! 😍

For the first time ever, they are made of recycled plastic from Japanese household products. ♻️#Toyko2020 pic.twitter.com/rCqtcycMzw

The Olympic torch which carries the flame from Greece to the Olympic host city was produced using aluminum from temporary housing built in the aftermath of the 2011 Great East Japan Earthquake.

To make it as green Olympics, Tokyo 2020 has pledged net-zero carbon emissions. Electricity used in competition venues and the Olympic Village will be 100% renewable electricity, either directly or indirectly.

Around 30-40% of energy will be sourced from renewable sources – biomass energy is being purchased directly from a plant in Kawasaki City, and solar power is brought from Fukushima.

Olympic Committee has decided to hire equipment rather than purchasing it. Administrative resources like computers, tablets, consumer appliances, office desks, chairs, and other fixtures, will be taken for the purpose of games and then returned.

The Olympics village plaza is constructed using 40,000 pieces of lumber (timber wood) borrowed from local governments. After the Games, this temporary wooden structure will be dismantled and lumber will be reused to construct public facilities like chairs, bus stands, etc.

In the 2016 Rio Olympics, 17,000 tons of waste were produced during the games mainly because of the spectators discarding their waste. The chances of making the Tokyo games as green Olympics got a major boost considering the games will be devoid of any spectators. Lesser the waste better the chances of recycling.

There will be separate bins at venues and the Olympic Village for plastic bottles, glass, cans, paper, and food waste. Paper has been chosen over single-use plastic wherever possible.

There was a controversy initially that the beds put up in the rooms of athletes are anti-sex as the bed frame was made of cardboard, which will not be able to withstand multiple people. Later, one of the Irish athletes demonstrated the sturdiness of these cardboard beds.

The cardboard is not to discourage and distance couples but to promote a circular economy. The beds will be recycled into paper products and the mattress will be converted into plastics after the games.

In 2018, the Intergovernmental Panel on Climate Change issued a report in which the world’s leading climate scientists have warned there are only 12 years left for global warming to be kept to a maximum of 1.5C. Beyond which even half a degree will significantly worsen the risks of drought, floods, extreme heat, and poverty for hundreds of millions of people.

The Olympic Games held every fourth year are among the world’s largest sporting events. Tokyo Summer Olympics in 2021, which means only 9 years left for global warming to be kept to a maximum of 1.5C.

As a major global event, the Olympics is the most-watched event in the world, 3.6 billion people watched London Olympics in 2012 and Rio Olympics in 2016, Tokyo games have a responsibility to be a harbinger of sustainable development.

Japan is also using the Olympic Games as an opportunity to tell the world that though it is the leading carbon emitter of the world, it is striving towards a greener future.

Activists might term these gestures as greenwash, but on the other hand, the Olympic committee is on a serious path towards making the games as green Olympics. The International Olympic Committee (IOC) wants all the upcoming editions of the Olympic Games to do better in addressing climate change and become carbon positive from 2030 onwards.

The efforts put in by the Olympics are also representative of the young population, who has been the major advocates of environmental protection.

Olympics is a young people sports, the average age of athletes in the 2016 Rio Olympics was 26.8 years. By creating these symbolic structures, the Olympics is also in a way creating awareness to leave a greener impression on future generations. 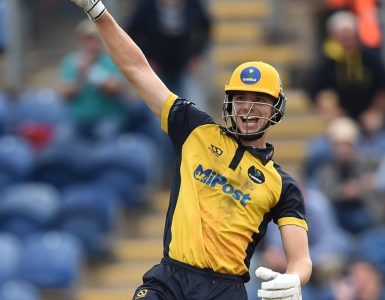 Unlike Rugby, Hockey, Baseball, and Football, a Cricket game cannot continue in rain. If the rain goes on, the cricket game is called off and if it stops in between, the treacherous Duckworth-Lewis system is summoned... 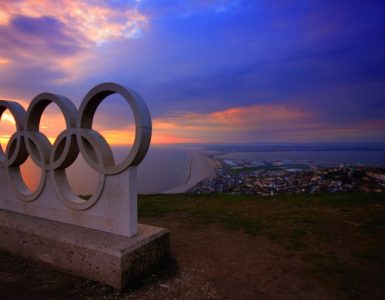 “I can finish the match but I can die. If I die will the ITF take responsibility?” This statement was made by Tennis player Daniil Medvedev during his third-round match at Tokyo Olympics. The Russian tennis... 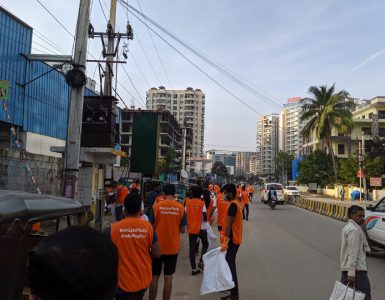