With less than month to go for the ICC Cricket World Cup 2019 to start, host country England will take on South Arica on May 30th. Preparations are going on full swing for all the 10 participating teams. Modern games are not just the skills displayed by the players but it is also about the thinking and activities done off it. A critical ingredient in the sporting battle is the high tech clothing which the athletes wear.

Sri Lanka cricket team on Friday unveiled their team’s jersey, while the traditional colors of Yellow and Blue are retained, the fascinating aspect is the material of the jersey. The jersey is made out of waste plastic recovered from the beaches of Sri Lanka.

MAS Holdings, the official clothing partner of Sri Lanka Cricket partnered with Sri Lankan Navy and Eco Spindles, to make these high performing jerseys. The plastic collected from various Sri Lankan beaches was processed to develop the fabric which was stitched to create the clothing. Unlike previous years when the most of the material was imported, this time the product is 100% made in Sri Lanka.

With 1,340 km (833 mi) long coastline, it is commendable for the island nation to take this step. In recent times, large number of turtle population around Sri Lanka is impacted due to the ocean plastic. With this thought in mind, the makers has kept the t-shirt design inspired from the turtle shells.

The innovative project will not only help to reduce pollution from the seas but most importantly will also bring awareness to the cricket crazy fans.

Last month we saw Royal Challengers of Bangalore wearing t-shirts made with plastic waste in their annual green match of the Indian Premier League. Now we have the Sri Lankan team doing the same for the entire Cricket World Cup.

Sustainable development and promoting eco friendly practices is not just the work of the government, but a collective responsibility from all of us. 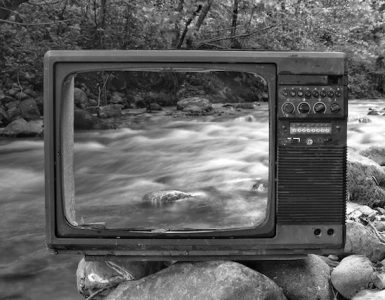 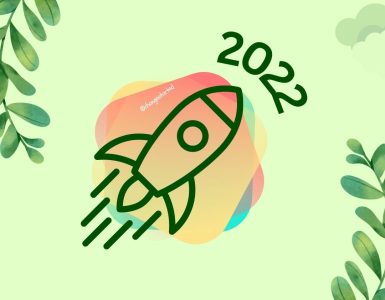 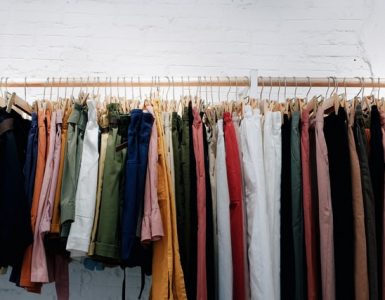 Fast fashion is one of the biggest contributors to pollution. With more clothing being produced every minute, there needs to be a time when we say enough is enough. It’s all too easy to go to a shop and pick up a...